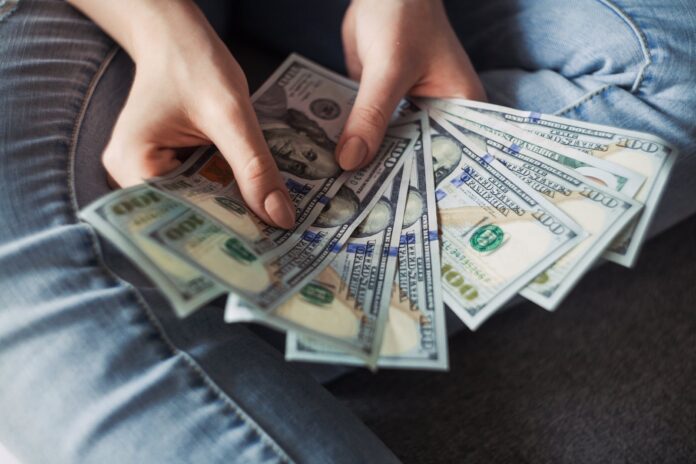 Okay so before I start this, for those who don’t know me I have done alot of things in my life, I was a Jack of all trades, I have many talents. a friend of mine and I was talking you know, about life and the persuite of happiness. I was explaining to her that all things I’ve done in my life (and she knows best) That it felt good to find that one thing that sets fire to me soul.

I was telling her to find that one thing and focus on it till it pops. She said to me, she needs multiple streams of income. Now if she had said that to me a few years ago I would have agreed, it’s not that I disagree but since I found my one thing I veiw it different. Before I uncovered my “thing” I was one to do multiple things and made money but I was never able to get the full potential out them. And whatever was producing the most is what I focused on. Once I uncovered my one thing and began to work solely on that is when I truly understood the multiple streams of income theory. Most people assume that needing multiple streams of income is doing a bunch of different things. Doing Multiple things at once enables your bility to focus and complete task in a timely matter because your spread to thin.

Now, don’t get it twisted i’m not here to say you can’t have multiple streams of income. I’m here to tell you to focus on that one thing and that one thing will provide the multiple streams. For Example: My one thing was writing i’ve always been a writier I just had to uncover it. I was so busy doing multiple things trying to create income and overlooked a very important aspect of who I am, and I Am A writer. It’s been two almost three years since I decided to soley focus on what sets me on fire.

Now, I run a daily blog that is now providing me with a residual income. I sell downloadable ebooks on line pertaining to the things I write about like spiritual cleansings to mental reprograming. I also sell online courses via Udemy, I make money speaking at events and hosting my own workshops. I just gave you 5 different streams of income that all was produced out of the one thing that I focused on and that was writing. I was able to focus on the one thing because it is my passion and purpose. All I’m saying is stop running yourself thin, buckle down and find what sets you on fire and there you will find multiple streams of income. But, I ain’t the one to Gossip 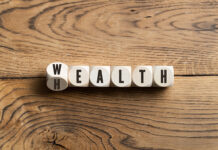 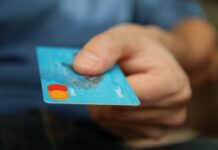 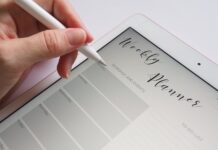 How To Make 6 Figures Blogging|what bloggers won’t tell you.

Focusing On One Thing Can Provide Multiple Streams Of Income

Is Reiki a Placebo?

How to teach children and teens to meditate 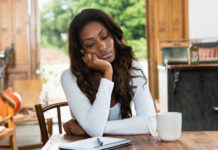 What To Do When You Feel Powerless 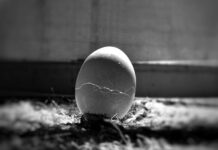 To be Successful: Break The Shell 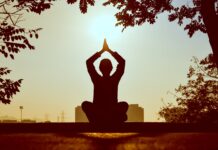 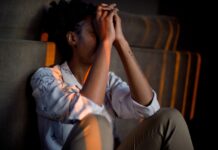 How To Make 6 Figures Blogging|what bloggers won’t tell you.

3 ways to change your relationship with money